The North Loup Valley is rich in frontier-era American history. At the front lines of manifest destiny during Westward expansion after the Civil War, the Loup Valley tells the entire story of the pioneers that came here in the late 1800’s. The North Loup Valley was part of the settling of the Great American Desert and the valley’s history is full of tragic stories about settlers, Indian wars, hardship and peril. Yet you will also find stories of great heroism, the pioneering spirit and the taming of the wild west.

Ord is also home to Evelyn Sharp, a pioneering aviatrix during WWII. You can learn more about these stories at the Valley County Museum and Historical Society located in downtown Ord. 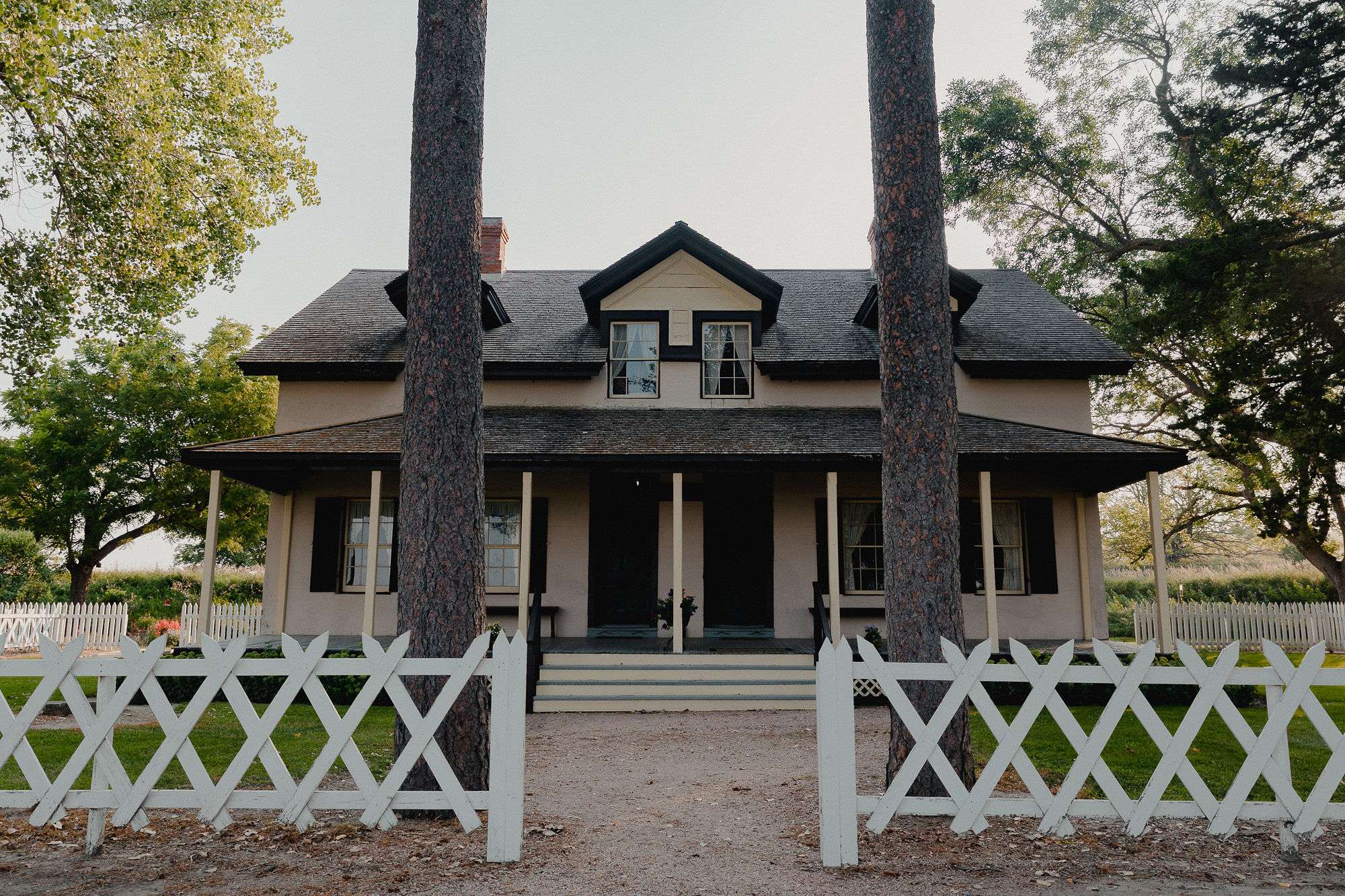 Fort Hartsuff was an active fort and economic hub during the Plains Indian War. From 1874-1881 Fort Hartsuff served as a buffer zone between the settlers and the Indians in the North Loup River Valley.

During this time soldiers patrolled the Loup and Cedar River Valleys and pioneered a new trail to the Black Hills gold fields. In 1961 the fort was restored and designated as a historical park to recognize its importance in Nebraska’s history. 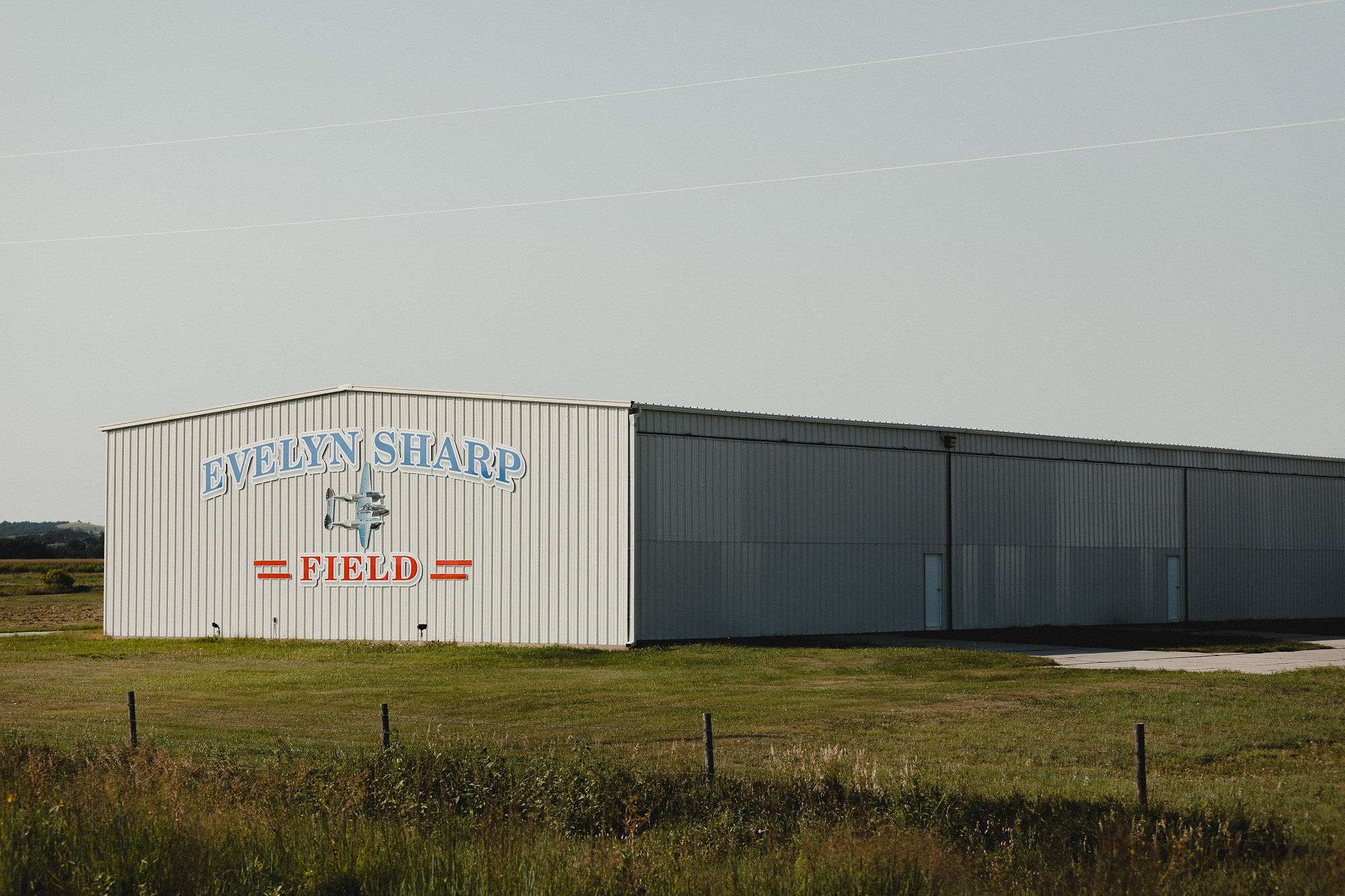 The Evelyn Sharp Airport, built in the 1950s, was named after Evelyn Sharp who graduated from Ord High School in 1937. She was the youngest person in the United States to earn a transport license to fly a plane and flew the first mail plane into Ord.

During World War II she enlisted in the Womens Airforce Service Pilots and transported repaired planes, from the West Coast to the East Coast. Sharp specialized in flying P-38s during WWII. She was killed taking off from a Pennsylvania airport in 1944 and was buried in the Ord Cemetery. In March of 2010, Sharp was awarded the Congressional Gold Medal posthumously, recognizing her pioneering spirit in aviation. 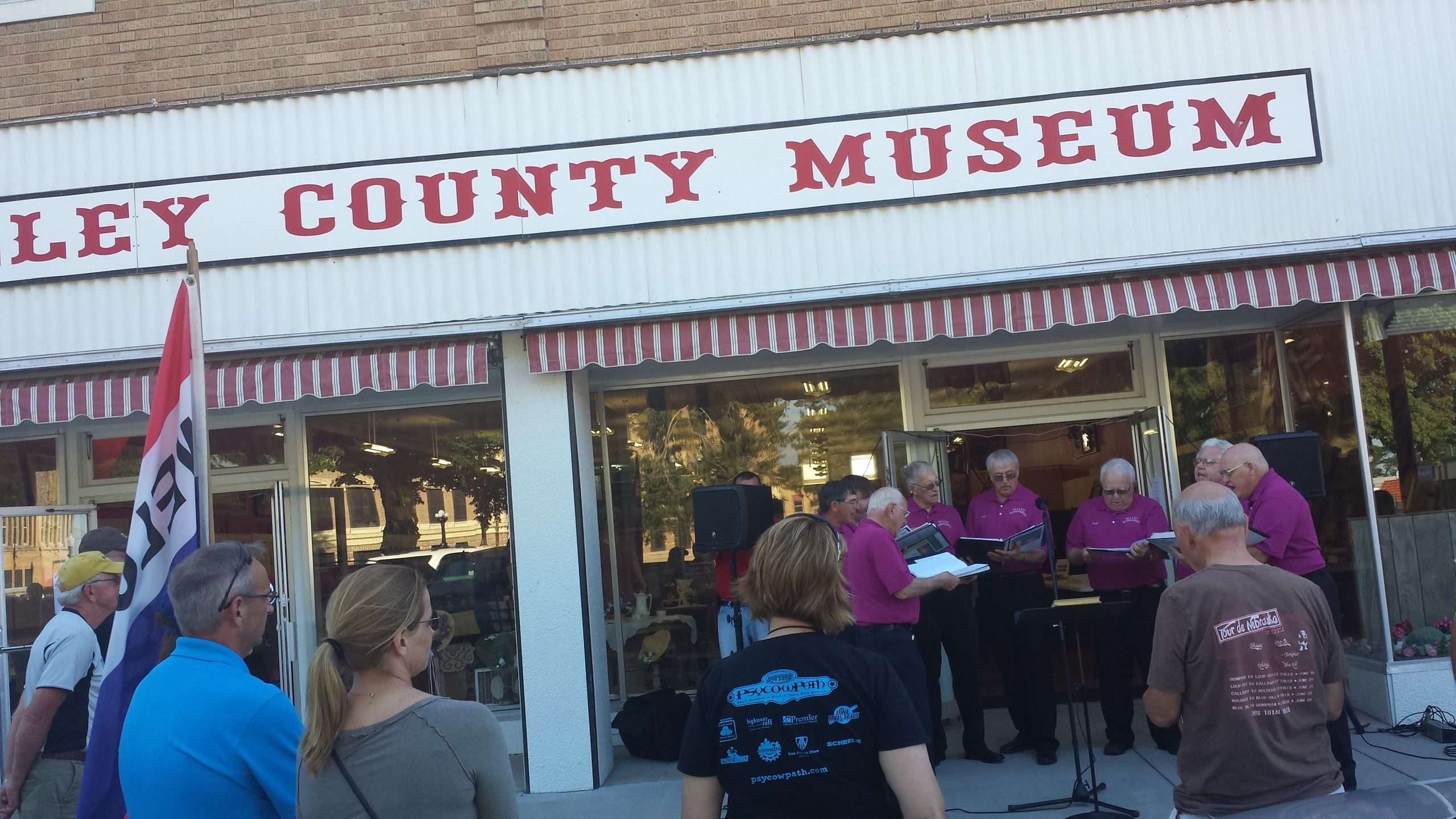 The purpose of the Valley County Historical Society and Museum is the preservation of historical artifacts, archiving of documents and photographs and the display of artifacts to the public.

All displays in the museum are relevant to the settling of Valley County from its inception up until the present day. Written, photographic, audio and visual treasures are available for inspection by the general public during the regular open season May through September, or by special appointment. Contact Jane John for details: (308) 730-2866. 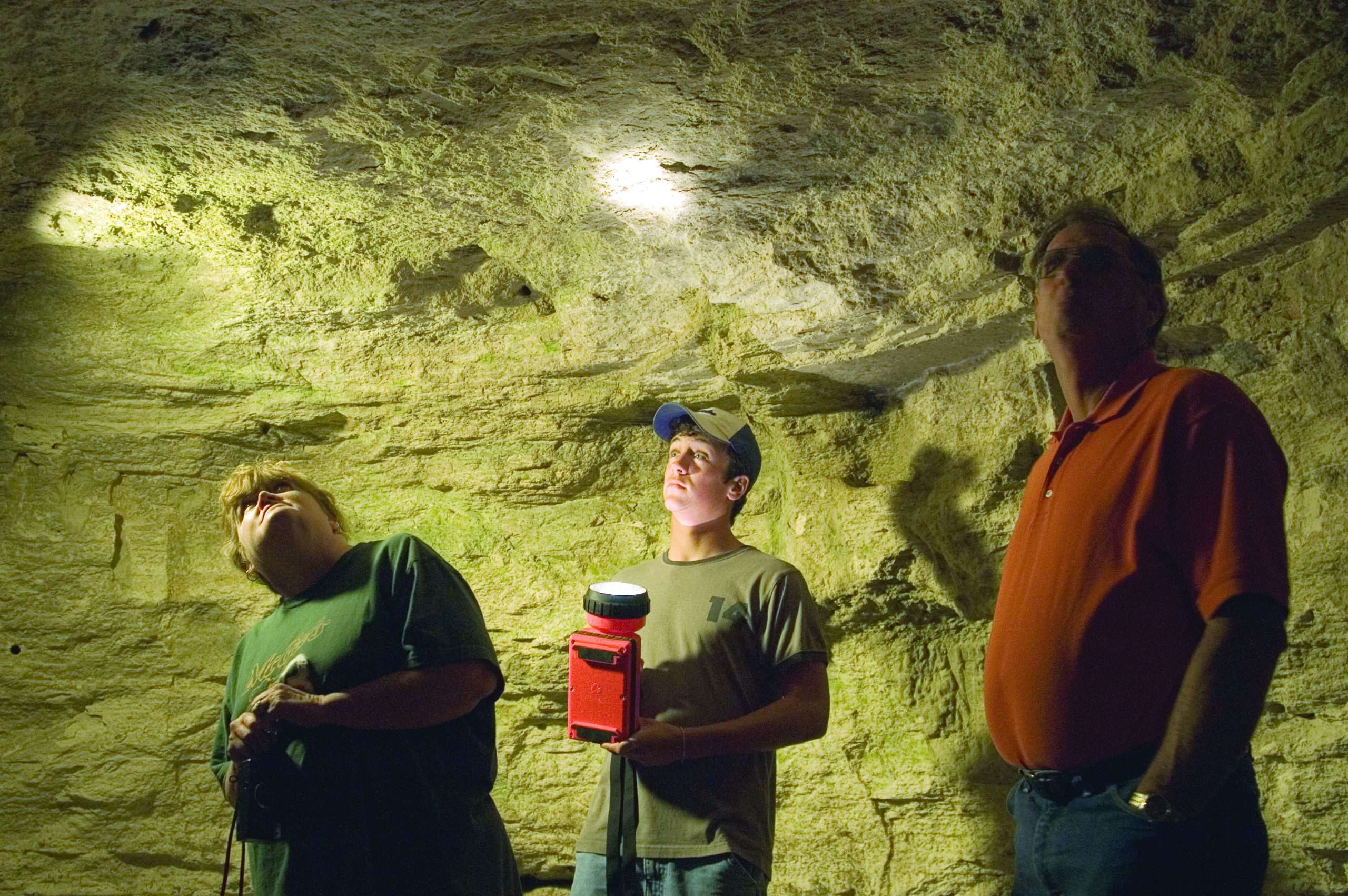 Happy Jack Chalk Mine is one of only two underground diatomic mines known to have existed in the United States, and the only one that is open to the public. The “chalk” was discovered in the 1850s by an Army explorer and by 1877 local residents had begun to mine the strange lightweight rock.

Originally, the “chalk” was used as structural stone in buildings, and one “chalk” building still survives in Scotia, NE. In the 20th century, however, interest turned to mining the rock for other purposes, particularly as a filler in paints.

Today, the mine offers public tours that are both educational and exciting. Happy Jack Chalk Mine is located near Scotia, Nebraska and also includes free hiking trails, picnic areas, scenic views, bird watching and over 150 varieties of native plant life. For more information, contact the Mine at (308) 245-3276. Don’t forget to catch the mine at Halloween; the Haunted Hollow is a ghoulish time for teens and fun-loving adults alike.