After nearly seven years in Ord, Valley County’s economic development director is stepping down in March to take a job in Beatrice.

Trevor Lee, 34, has led economic development efforts in Ord and the surrounding communities since assuming his role in 2013, which had been held by Caleb Pollard for five years prior to Lee’s arrival.

VCED board President Gaylord Boilesen said Wednesday that Lee helped the board to reignite or complete several projects, including completion of the Ord Aquatic Center, relocation of Orscheln’s Farm & Home, and the build-out of the Ord Rolling Hills subdivision. Lee played a major role in several new projects as well, including the construction of Cobblestone Inn & Suites and Trotter Event Center, Nebraska Distillers Products, the recruitment of Shopko, and subsequently the relocation and expansion of Subconn Manufacturing.

Lee also tackled many tough issues, including the acquisition and demolition of abandoned residential and commercial properties around Ord. Most recently, Lee led the charge for the purchase of the Ord Quiz building, which is slated for demolition in 2020. In 2015, he facilitated a successful campaign to renew Ord’s Economic Development Program and associated 1% sales tax. Lee helped Ord achieve Certified Economic Development Community status through the Nebraska Department of Economic Development in 2014 and again in 2019.

VCED’s primary role is to administer the before-mentioned sales tax, which is largely used to provide low-interest sales tax loans to small-to-medium sized businesses in Valley County. Lee has facilitated more than half of the loans made in the program’s 17-year history, accounting for $12 million in private investment in Valley County since 2014.

Lee says he is leaving Ord with a heavy heart. “I am incredibly proud of the work we have done in Valley County and am grateful to have worked with great board members, elected officials, and colleagues. I believe in the work that we’ve done and the residents we serve. Ord’s leadership at the city and county levels is unrivaled anywhere in Nebraska and any accolades I’ve received should be directly credited to local leadership and my coworker, Kristina Foth” Lee said.

“Trevor Lee’s expertise makes him a valuable asset for any organization, and we wish him well as he embarks on his newest effort” said Boilesen.

Lee has taken a job as Executive Director of Gage Area Growth Enterprise (NGage), a county wide economic development organization based in Beatrice. During his first month of employment with NGage, Lee will spend one day each week in Ord to assist with the transition. 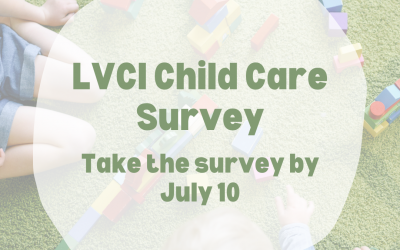 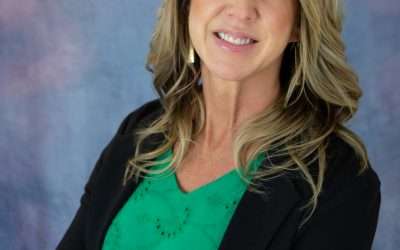