Valley County’s population increased by 500+ the weekend of June 23 when Tour de Nebraska rolled into town for their 30th anniversary bicycle tour.

After beginning their journey in St. Paul on Tuesday, the cyclists from 25 states and Canada rode to Loup City on Wednesday and Broken Bow on Thursday before arriving in Ord on Friday for their two-night stay.

During their visit to Ord and Valley County, many cyclists camped in Bussell Park, at Ord High School and stayed at local lodging facilities. They also frequented local businesses and enjoyed many destinations such as the Valley County Museum during the Valley County Historical Society’s birthday cake and ice cream social hosted on behalf of TDN’s anniversary, Ord’s birthday and Nebraska’s anniversary. Dozens of cyclists also explored Fort Hartsuff State Historical Park and joined in a game of vintage baseball on Saturday. Cyclists also had the option of a relaxing tanking adventure down the Calamus River on Saturday during their day off of biking. For those that wanted to add a few more miles to their TDN route, a 100-mile century bike route was also offered on Saturday.

In addition to the influx of dollars in our local business community, Tour de Nebraska and the cyclists also contributed to the greater good of Valley County by supporting many non-profits that assisted with rest stops, group meals and other activities. These groups included Ord Christian Church’s youth group, Heartland Youth Ranch, SynoVation Valley Leadership Academy, Boy Scouts, Ord’s United Methodist Men’s Group and the Ord Area Chamber of Commerce.

Tour de Nebraska also awarded Give Back grants to The Golden Husk, Valley County Historical Society and Friends of Fort Hartsuff for their assistance with TDN’s stay. Each of the three organizations received $334 for the Give Back Grant (pictured below). 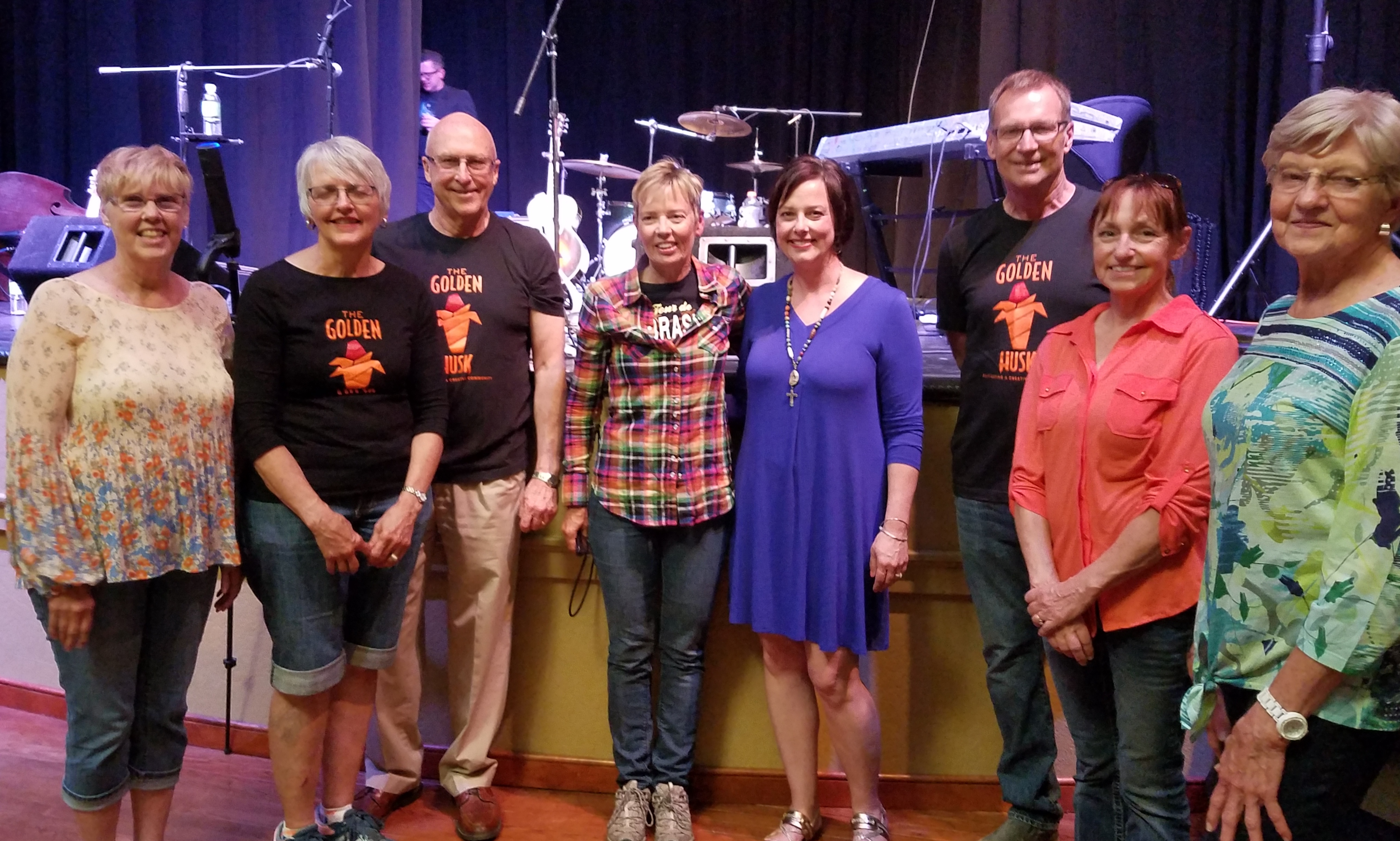 The cyclists greatly enjoyed their stay in Ord and Valley County and the welcoming hospitality they received while visiting with local business owners, residents and volunteers. Many volunteers came together to unload their luggage, greet them at the Welcome Station in Bussell Park and plan various activities during their stay.

It was the collaborative work within our community that created such an adventurous and memorable stay for Tour de Nebraska. 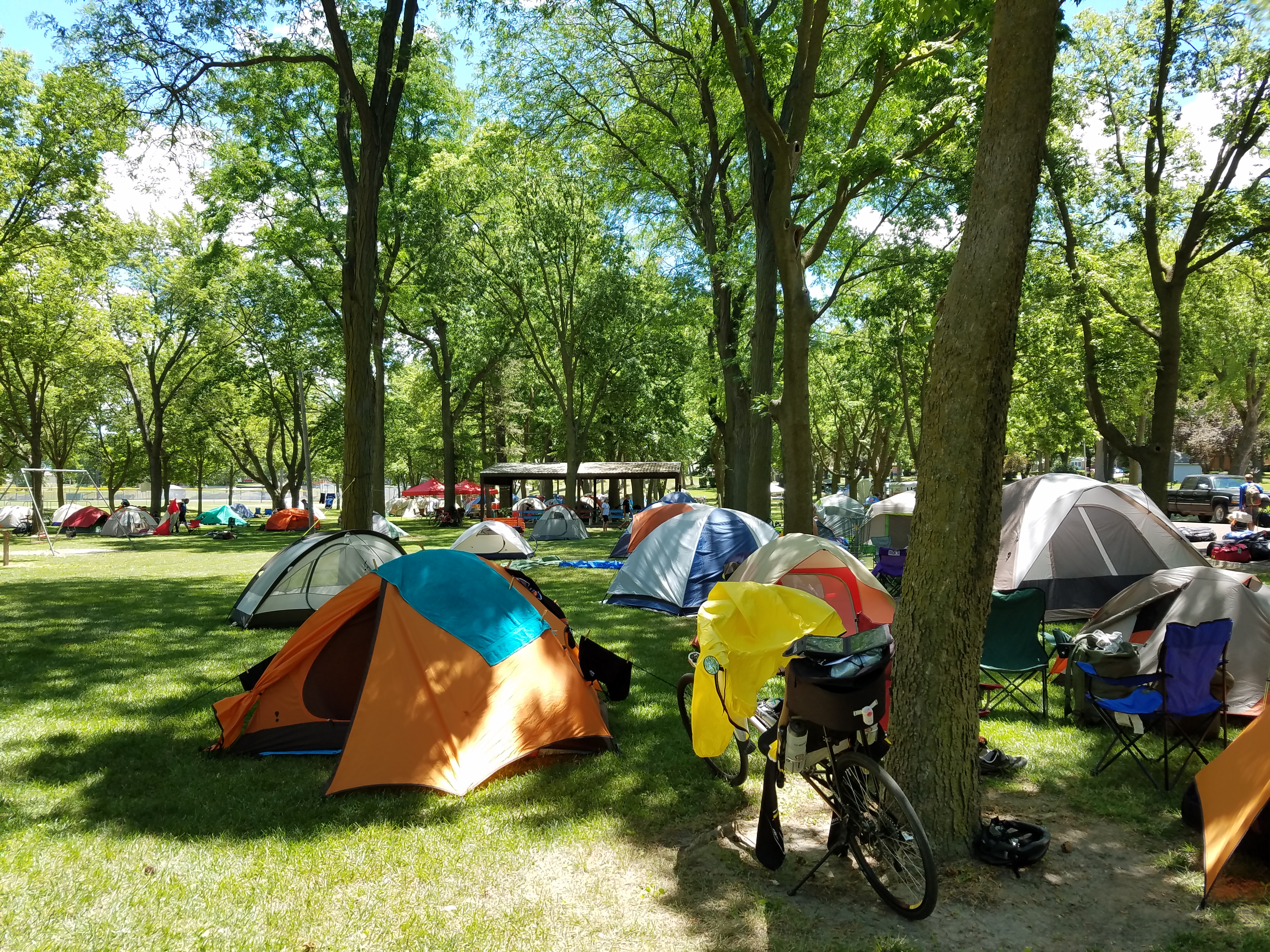 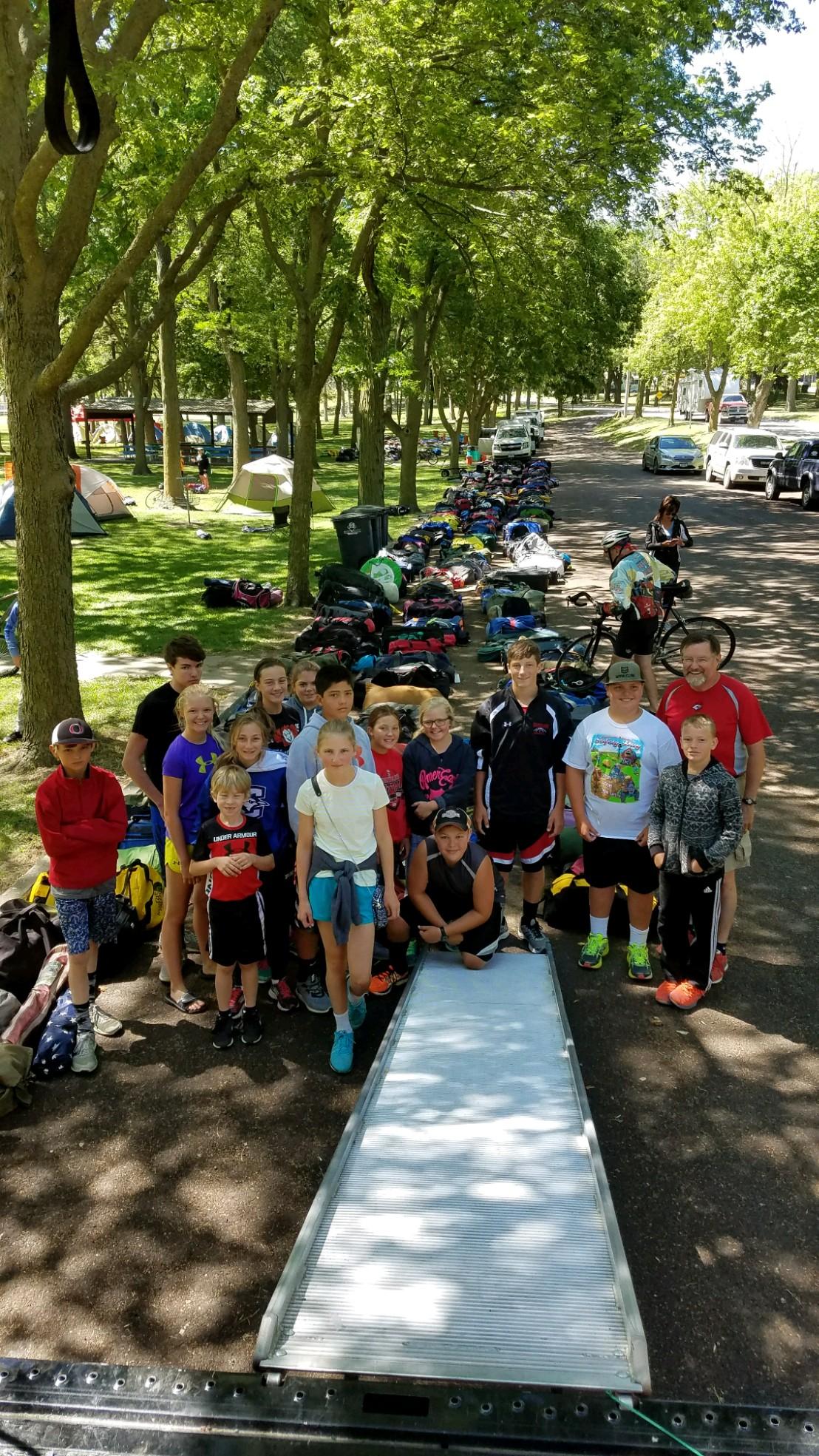 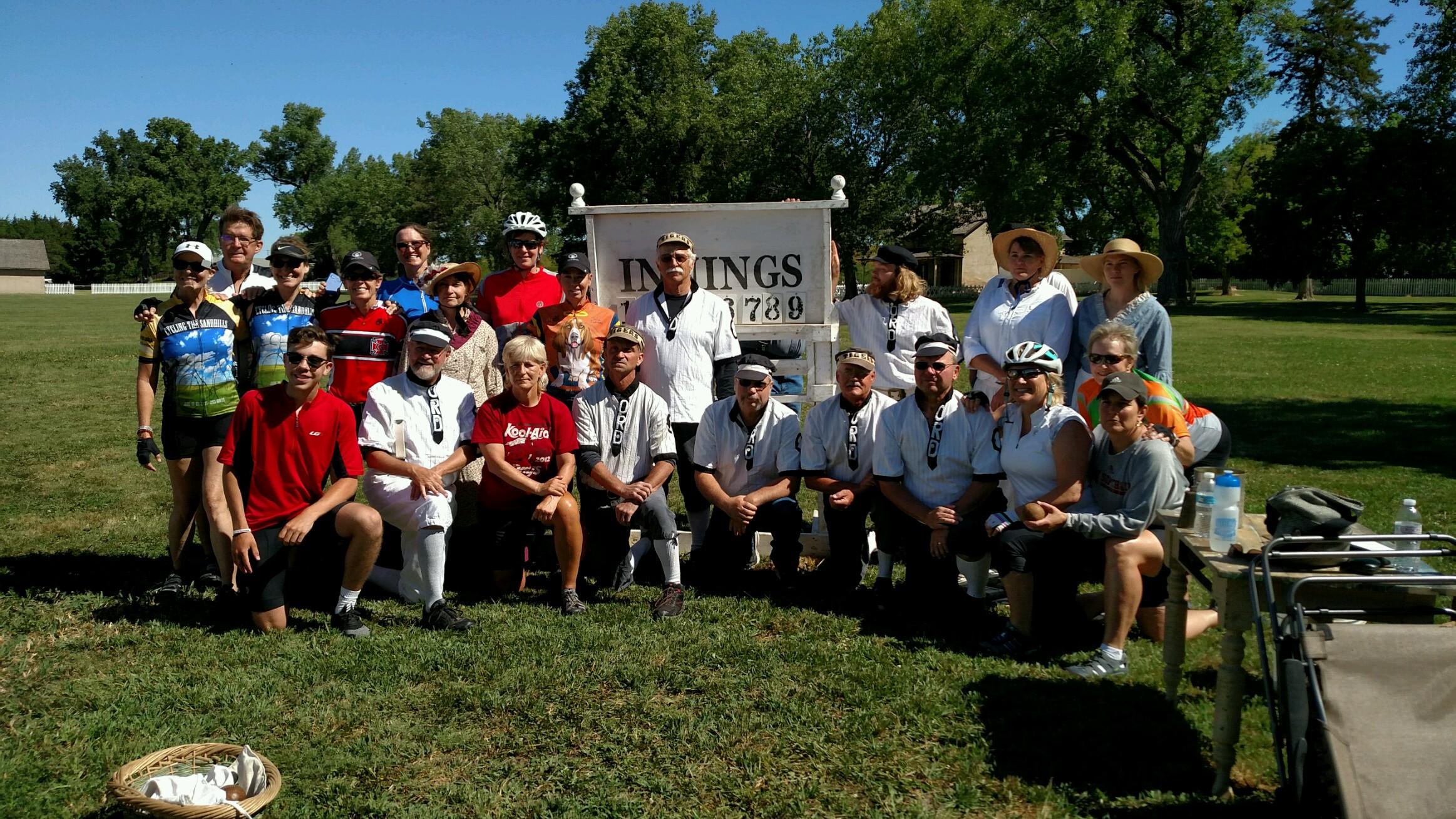