A wholesome history exists within the Our Lady of Perpetual Help Catholic Church of Ord. “In July of 1908, Bishop Richard Schannel sent Father Wenceslaus W. Kroupa to Ord to organize a new parish. The first recorded Baptism was on July 26th, 1908, a child of Mathew and Anna (Rysavy) Parkos. Before that time, priests would come from as far away as Omaha to the country churches of St. Wenceslaus in Geranium and the Boleszyn church which are both located west of Ord. A lot was purchased to erect a church in September and by March 28, 1909 it was finished. The first Mass was celebrated in the new church by Father Kroupa on his 35th birthday. 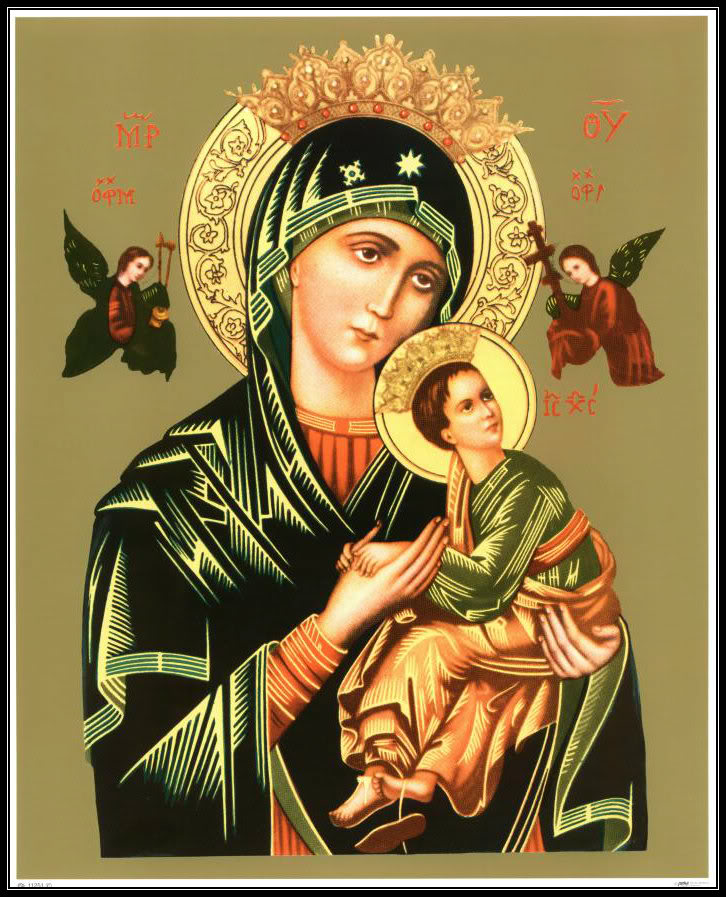 In 1913, a rectory was built south the church for our priest to live in. In the spring of 1914, Father Kroupa returned to New York, and our Masses were celebrated with a visiting priest from St. Paul, NE until we were assigned a new one, Fr. Ferdinand Suesser, a native of South America. He served as our priest until 1919, when Fr. B.J. Chudacek was appointed pastor to the parish. During his time in Ord, land was bought for the Catholic Cemetery. He also organized the Ord Knights of Columbus. Fr. Chudacek served Ord’s catholics until 1921, when he was replaced by Fr. Martin Lawler in June of that year. In 1925 the church underwent renovations. The church was divided in two and an addition was built between the two sections, and a basement was added.

In 1926, Fr. Lawler bought a block of land across from the church for his dream of having a catholic school. Fr. Lawler later died on December 18th, 1940. He is the only priest buried in the Ord Cemetery. Following Fr. Lawlers death, the church was appointed a new pastor, Fr. Thomas Siudowski on January 15th, 1941. He served Ord for seventeen years.

On May 12th, 1950, more land was purchased south of the church. This time for parking. In 1955, with the urging of Bishop Paschang, a new school is built on Fr. Lawler’s lot with six classrooms, a gymnasium, and convent with chapel for the nuns who would be teachers to reside. The school was so well received by the parish that the mortgage was paid in just five short years and was celebrated with a mortgage burning.

On February 1st, 1958, Fr. Stanley Gorak was appointed priest in Ord. He served our parish for 31 years before he retired to Kearney, Nebraska in 1989. On Memorial Day, in 1966, he said the last Mass in the 1909 church. The bell was removed from the bell tower and a ground breaking ceremony was held for the new church that was to be built in its place, as the parish had grown and there was a need to expand. The new church’s cornerstone was laid in place on December 16th, 1966 and the church was dedicated on October 9th, 1967. The first parishioners to be married in the new church were George and Eleanor (Bennett) Piskorksi. Once Fr. Gorak retired, the gymnasium at St. Mary’s School was named and dedicated in his honor for not only his long service to both the church and school, but also his tireless efforts to keep both running in the “black” and his generosity to both.

Our Lady of Perpetual Help is also lucky enough to have Ord native Fr. Mark Maresh as our Associate Pastor.  He is integral in helping by visiting the elderly and celebrating Mass at our mission church- Sacred Heart in Burwell, as well as the nursing/assisting living facilities, CMHC and the Plaza in Burwell, and Grandview Assisted Living in Ord.

Our Lady of Perpetual Help now serves over 390 families in our church, and our school currently serves 42 students in grades K thru 6th.  We also provide catechism classes to students that attend public school, from K-12th grades, and adult classes for those looking to join or just get better acquainted with their faith.

Our members are not just faithful followers, they are community leaders and serve the community in a number of different ways by following Jesus’ teachings of giving time, talent, and treasure. Through the efforts of the Knights of Columbus, our Altar Society, the Quilting Group, St. Anne’s Bible Study, our Liturgy Committee, and Parish Activity Committee, we are committed to helping those in need and who may not have any other avenue of support.

Our Lady of Perpetual Help also garners help from many different local businesses in our community. We find that it is just as important to “give back” to our local businesses as it is to receive, so we try our best to hire those people and companies as much as possible, even if it means having to pay a little more or having to wait a little longer for things to get done due to our local contractors being very busy! We have developed a network of local businesses that helps us to run efficiently, which is important to us as a non-profit entity that relies solely on the generosity of others. Our school, St. Mary’s, is run entirely through donations and our low tuition, without any state or federal funding, yet we strive to keep our tuition low so that every family in our community has the opportunity to send their child to a private school with state accredited teachers for a great education based on morals, faith, and higher learning. We also offer scholarships to those families that may not otherwise be able to afford the tuition, as well as giving tuition breaks to those with multiple children enrolled. With Kindergarten round-up just around the corner, we hope to see a lot of new and smiling faces in our classrooms for the next school year!” 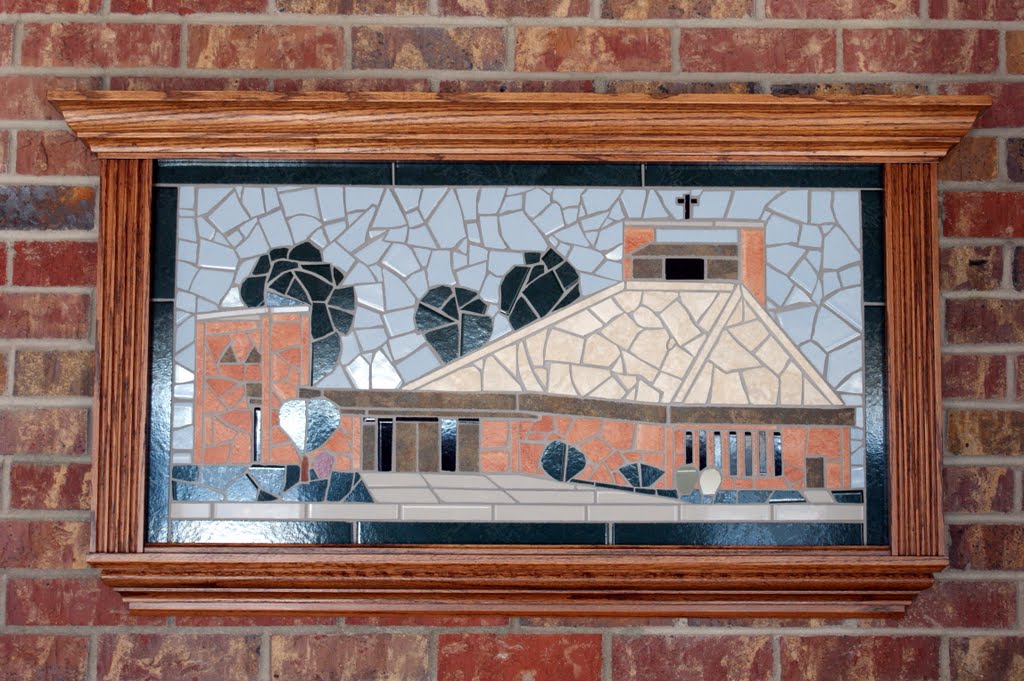