Ord Does it Again! 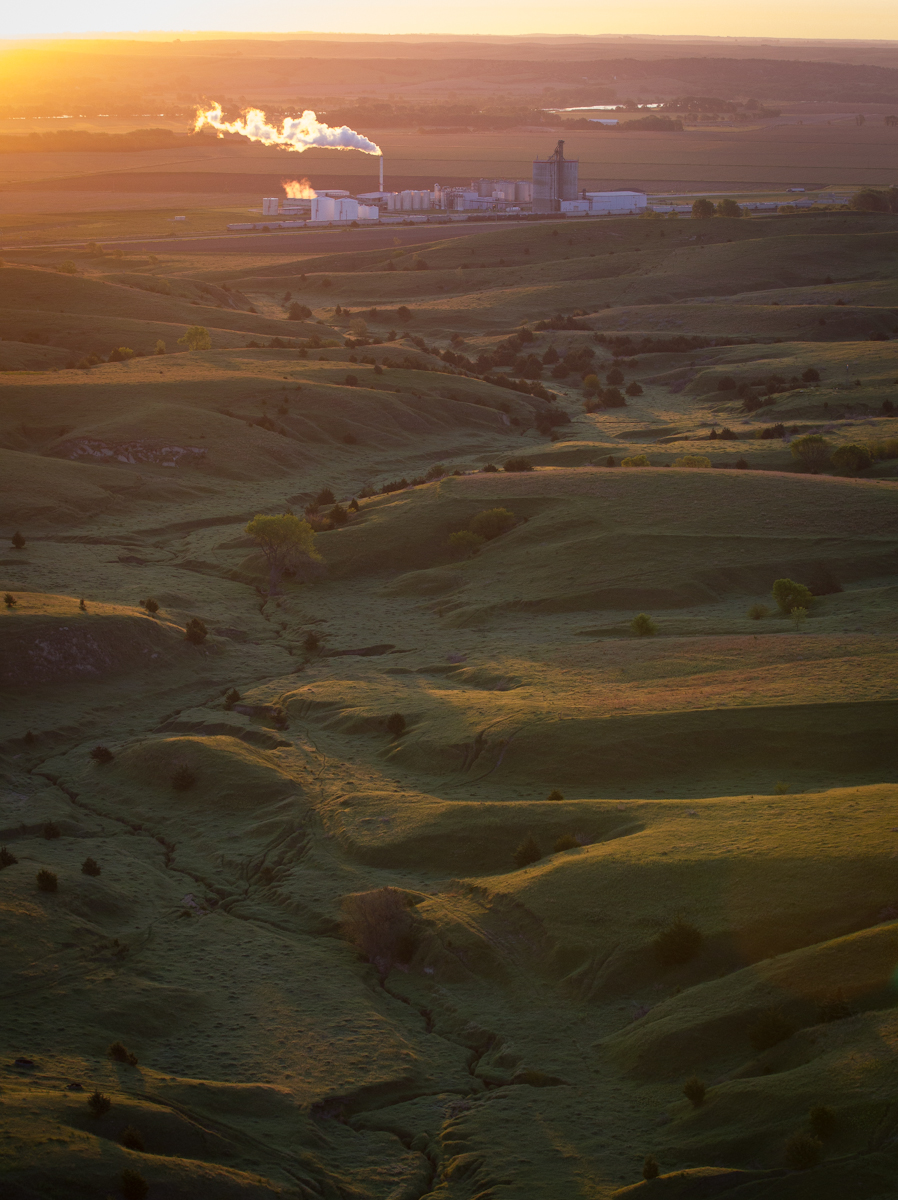 In my short time living and working in Ord, I have encountered dozens of young couples who have recently moved back to raise their families and enjoy a fulfilling professional life. New businesses are opening and existing businesses are expanding. The Good Life is alive and well in Ord, Nebraska.

My friends, forget not how fortunate we are to live in such a place. This is a place where residents, businesses, and elected officials reinvest their dollars and themselves into the community. We don’t do this on a hunch that it will all work out. Rather, as evident in the position we currently find ourselves in, we know that by investing in ourselves, our neighbors and our community, we are investing in the future for our children and the generations to follow.

So take a moment, pat yourself on the back, folks. Be proud to live in what the New York Times and the Wall Street Journal have identified as a role model for rural development. Want more good news from the Valley? Stay tuned; in the weeks ahead we will be releasing our annual report which will include this and many more stories celebrating the successes, people and places of Valley County.

The Importance of Planning for Business Transitions